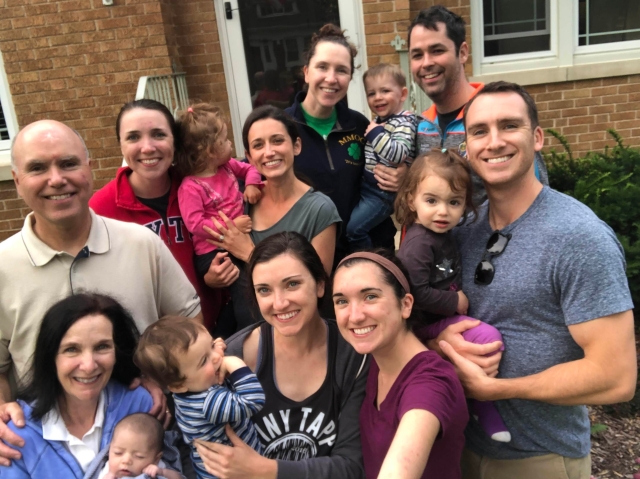 A few weeks ago I stopped at my parents house after work to help my Mom with some tech issues she had been having. For months she had been telling us that she needed to get a new iPhone because ‘an annoying message kept popping up saying her storage was full and she didn’t know how to get rid of it.’ Well, I highly doubted she actually needed a new phone so I told her I would stop by the house and take a look at it. Plus, I was getting tired of her using the “my storage is full” excuse when she wanted to take a picture at family gatherings. “Ok kids, I want to get a picture after dinner but my storage is full on my phone so it can’t be done on mine. Kathleen, can we do it on yours? You brought the selfie stick right?” She’d always say. (Talk about a lame excuse, am I right? Classic Mo Money) For some reason my Mom just assumes I carry a selfie stick with me at all times. I think I’m beginning to get arthritis in my arm from constantly having to be the one to hold the selfie stick in our family group photos. I needed to fix her phone so other people in the family could start holding the selfie stick. That thing is heavier than it looks.

So, after I finished fixing the sound on her laptop, I moved on to her phone. It only took me about 2 seconds to realize why her storage was full-She had about 3,000 photos on her phone. You may think since she has five children and five grandchildren that these would be all family photos, but no. My Mom had thousands of the most random and useless photos on her phone that should have been deleted years ago. Some of the pictures I came across were:

Here are some other Kodak moments she captured on her phone: 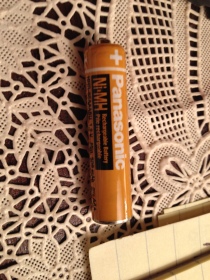 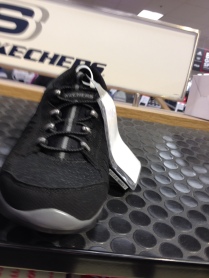 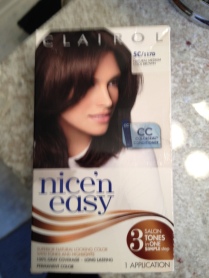 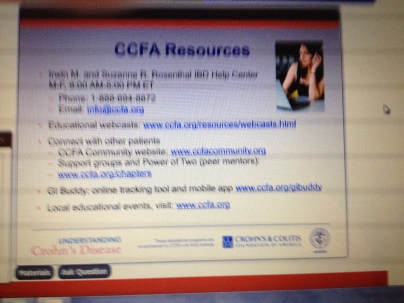 After telling my mom what the issue was, she agreed to let me go through and delete what I thought were dumb photos. I began doing this and stumbled upon some very strange photos. “Mom!” I yelled to her from the kitchen as I sat at the table deleting photos for her “Why the heck do you have a photo of a dead bird on your phone?!” What kind of sick person has a photo of a dead animal on their phone? I began to question if I really new this mom of mine that I though was so sweet. “Oh hold on sweetie let me see that photo.” She paused the murder show she was watching in the TV room to come take a closer look with her reading glasses. “Oh THAT bird!” she said excitedly. “Yea, look at how interesting that bird’s beak is! I’ve never seen a bird like that! I keep meaning to text it to my college roommate to see if she might know what type of bird it is! She really knows her birds. Don’t delete that one yet please.” “Mom,” I replied with a laugh. “You took this photo in 2014! That was five years ago! Do you really plan on still sending it to your friend at this point?!” 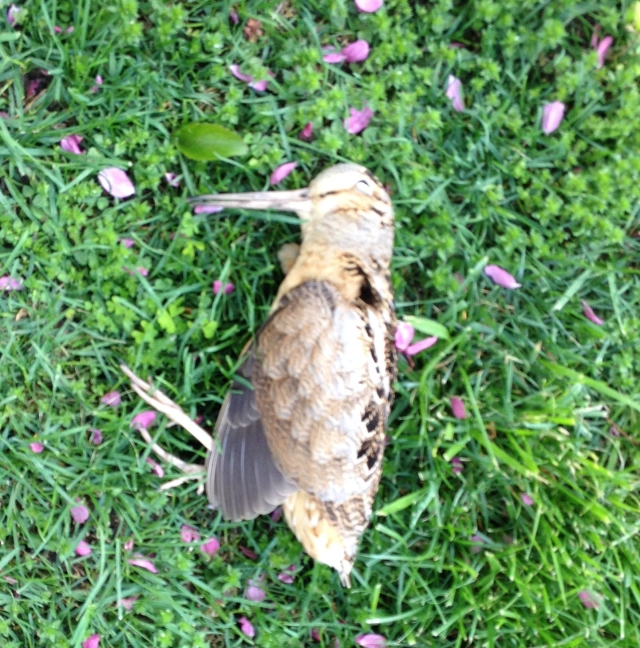 The disturbing bird crime scene photo my Mom has on her phone.

Well, the dead bird photo was classified as a ‘do not delete’ photo so it stayed on her phone and I’m sure my mom still has yet to send it to her friend. But, I was able to delete some photos to give her some room on her phone and she was very grateful that her ‘little tech girl’ (as she likes to call me when she’s not calling me a ‘little smart ass’) came over to help her once again.

Even though I moved out of my parents house almost a year ago, it really doesn’t feel like it all that much because I find myself over at Mike and Mo’s Old Maid Boarding House quite often. In fact, I don’t think my dog Duke has even realized yet that I actually don’t live there anymore. But my old roommates and I have a good system going now since I moved out. I come home and provide them with IT services, humorous & sarcastic comments (As I’m sure they miss having their “Little Smart Ass” living with them full time), and they provide me with food (They really love feeding me which I appreciate because it saves me trips to the grocery store), Diet Coke and their interesting stories.

Just the other day my Dad was telling us how he had to break up a “cat fight” early one morning. We were all on the edge of our seats as he told the story. He literally broke up a fight between two cats that were hissing at each other. I was so glad no one was hurt in the scuffle. Talk about scary stuff. You never know what these pet parents are teaching their pets these days. Then my mom topped his exciting story with her own story about how she went shopping before Father’s Day to get water shoes for my dad but accidentally ended up buying water shoes for herself instead. Major plot twist!! Did not see that one coming.

Besides sharing stories, we also have some great conversations too. The other day when they were feeding me dinner we had a riveting conversation about one of my dad’s favorite shows, Ice Road Truckers:

Dad: Kathleen, want to watch Ice Road Truckers with me after dinner?
Me: Absolutely not. I have no desire to watch that boring old man show with you.
Dad: Oh come on it will be fun!
Mom: I thought that show was canceled?
Dad: I have some recorded from previous seasons.
Mom: What’s the guy’s name on that show that has all the kids?
Dad: The guy with the 12 kids? Ahhh… Hmmmm… Oh Hell what’s his name?!
[Several minutes go by as we anxiously wait for my dad to tell us the name]
Mom: That’s ok if you can’t think of it. I was just wondering.
Me: And I really never cared what his name was in the first place, so don’t hurt yourself trying to think of it.
Dad: No, hold on, it’s really going to bug me if I don’t think of it!
Mom: You could tell me his name was… Josh or something and I’d believe you, I don’t know any of the characters on that show.
Dad: ALEX! Ahhh yes! I remembered it! Alex is his name! He’s a Catholic too.

Other hot topics these days have included the new toaster they just got (Mike Sr. thinks it’s too fat and takes up too much room on the counter), the new washing machine (Mo Money HATES the new washing machine-it’s too loud) and the Shred and Electronics Recycling Day our town was having. There is nothing Mike Sr. and Mo Money love more than shredding and recycling old electronics. I was worried with this day coming up that I’d get flooded with calls from my parents asking my advice on whether or not it was ok to get rid of various cords they had been holding on to since the early 90s or computer games that only work with a Gateway 2000 desktop computer, but surprisingly they didn’t have too many questions for me. 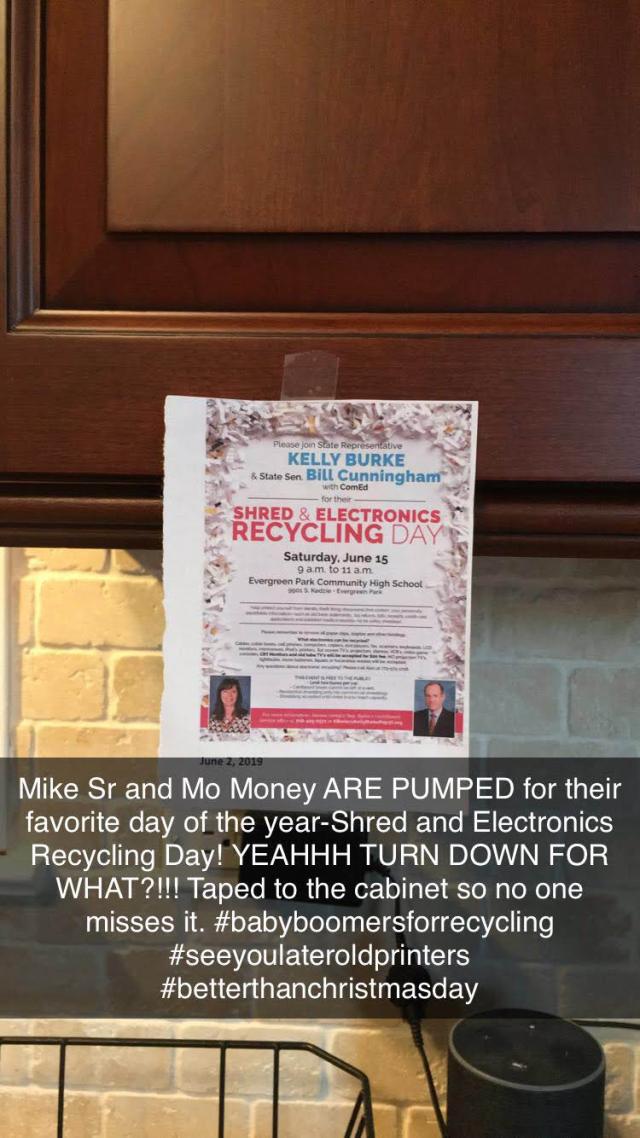 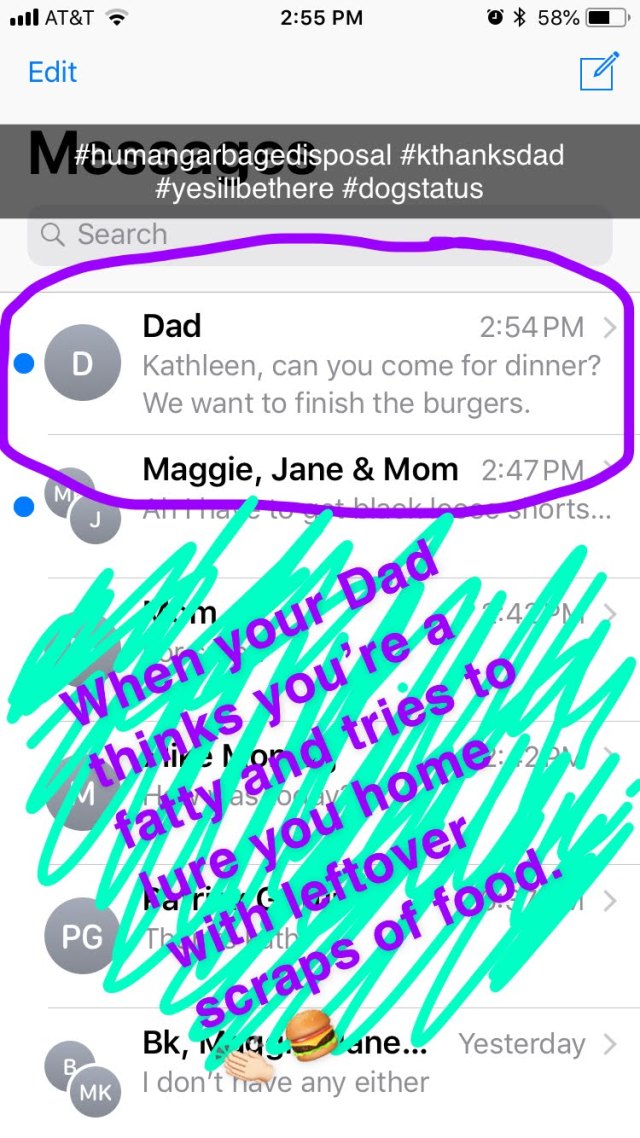 When a family member needs your help eating cheeseburgers you have to be there. No questions asked. Family comes first. 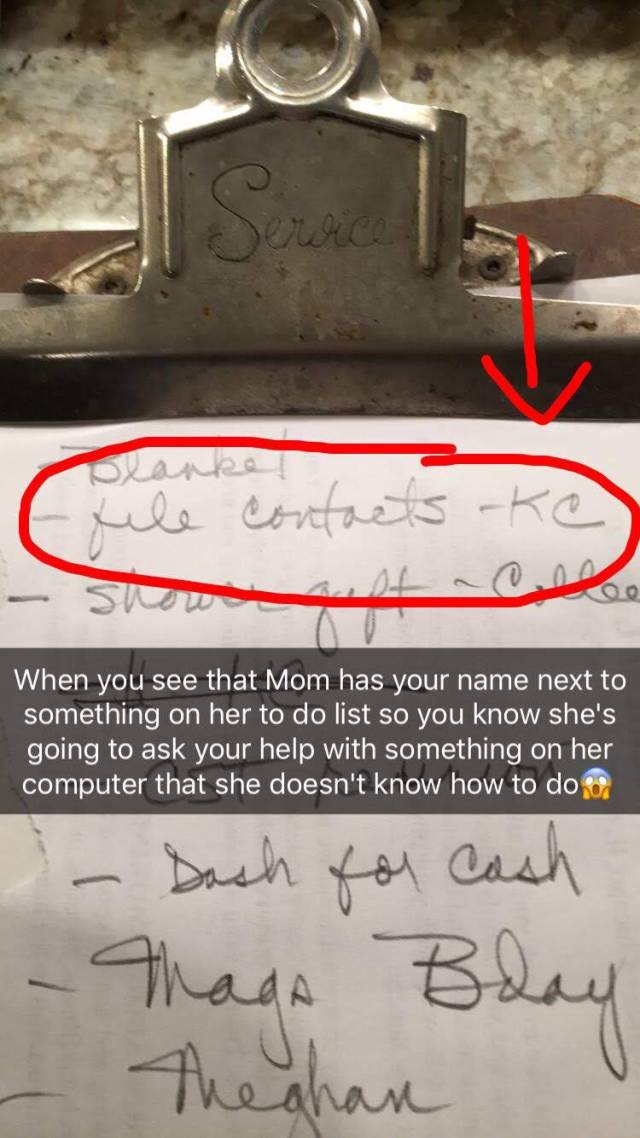 No matter what we talk about or do when I go over to my parents’ house we usually have lots of laughs. We’ve come a long way since when I first moved out and was getting accused of taking fans from the house (my family is very particular about our fans) or being pestered about going through my mail or going through my coats in the coat closet. Now my parents seem to really enjoy having me stop by. I’m not sure if this is because I finally returned the coolers I borrowed from them or if they really are starting to enjoy my company. 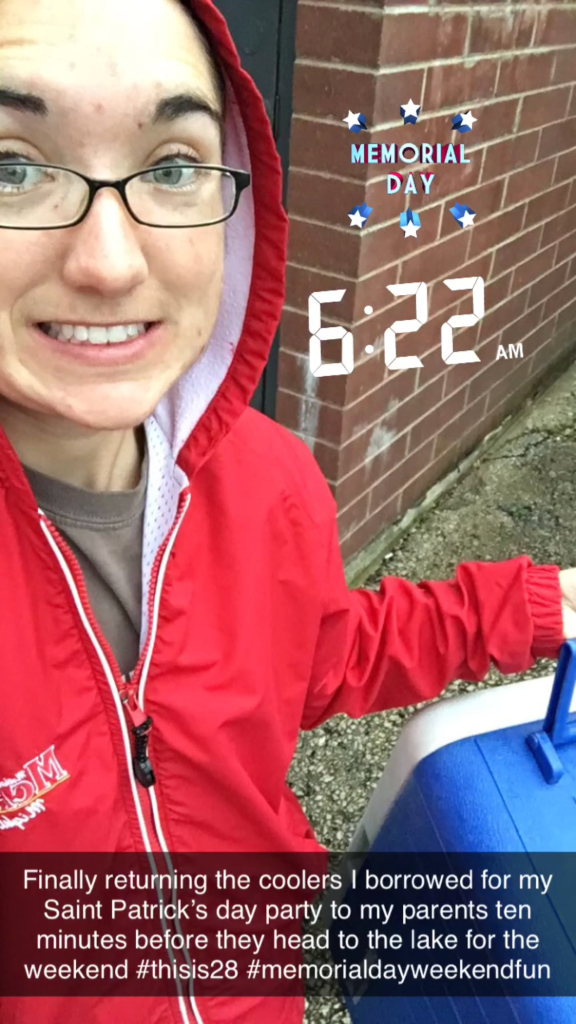 In my defense, when it was agreed that I could borrow the coolers for my party, we never agreed on a time frame of how long I could use them for.

After any visit, whether I was over for dinner, helping them scan something, fixing the TV, or just stopping in for an afternoon Diet Coke, as I’m leaving my parents tell me to text them when I get back to my apartment so they know I got back safe and sound (even though I only live about a mile away). Each time I text them that I got back to my apartment they tell me “We always love seeing your smiling face.” Mom and Dad, I always love to see your smiling faces too. 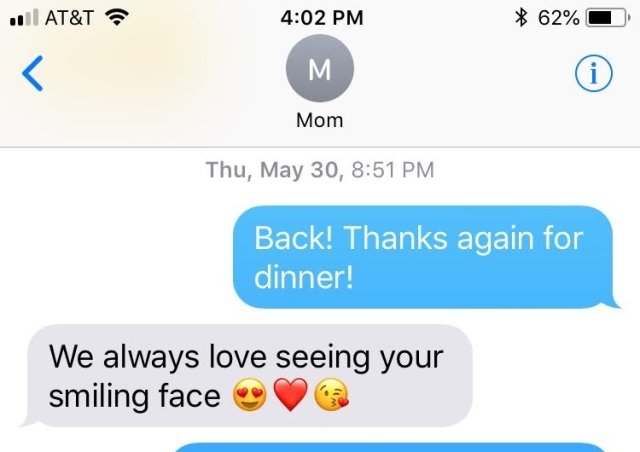 Mo’s emoji game is on point.